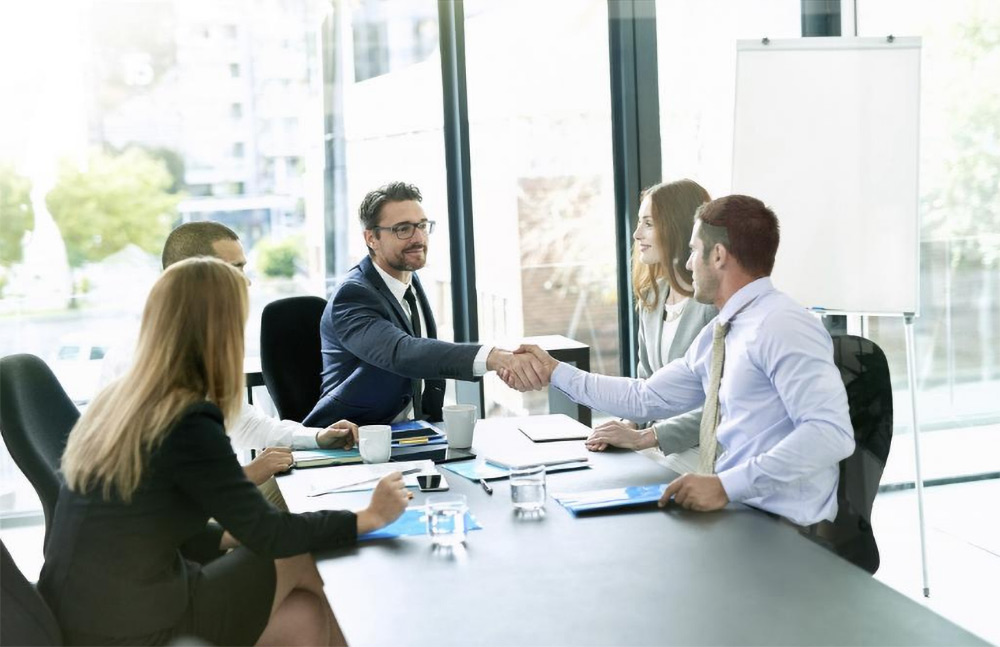 We have been closely following the legislative progress of the EU draft Directive on Corporate Sustainability Due Diligence (“CSDD”). Please see our previous posts on the subject of Value Chain Sustainability.

The legislation took a big step forward on November 30, 2022, when the Council of the European Union (the “Council”) adopted a  “negotiating position” on the European Commission’s CSDD proposal. The Council and the European Parliament will now negotiate the CSDD’s terms.

From a Big Picture point of view, the most important thing is that, as expected, the Council chose to proceed with this landmark legislation. Because the initiative began in the European Parliament, it is now even more likely that CSDD will become law.

Here are other noteworthy changes:

As in previous drafts of the Directive, civil liabilities are in addition to the powerful rules and penalties that Member States shall provide for, including pecuniary penalties. Such penalties are to be “commensurate with the company’s worldwide net turnover”. (This is ominously reminiscent of the GDPR data privacy regime and the €746m fine that was imposed on Amazon by Luxembourg’s National Commission for Data Protection last year.)

Next Steps in the Legislative Process

The draft Directive is now under consideration by the European Parliament to determine its initial negotiating position, as per standard EU legislative procedure. Once that is done, the Parliament and the Council will negotiate to reach a final version of the Directive. Vigorous lobbying can be expected before the final version is agreed upon.

Once the Directive enters into force, EU Member States will have two years to “transpose” the Directive into their national legislation.

What Should Companies Do at This Time?

CSDD will change the rules of the game and the business environment in which companies operate. CSDD directly targets companies with significant footprint in the EU. CSDD will indirectly affect companies in their value chains.

Companies need to begin preparing for the days when CSDD gets enacted in Member States’ laws. Before then, smart, agile companies will have been at work to do what will be required of them, and beyond that, to find and/or create competitive